In 1996 the Chicago Housing Authority completed the first phase of redevelopment at Henry Horner Homes. In Phase I of the redevelopment, 466 units of Horner public housing were demolished and 461 units of public housing were built. Of these units, 200 were constructed on the site of the former “Superblock” where the Horner Extension high-rises and mid-rises once stood. The “Superblock” buildings were designed by architects Johnson + Lee, Hammond Beeby and Babka, Brook Architecture, and Solomon Cordwell Buenz & Associates.  The new community was seen as a victory for the former residents of the Henry Horner Homes, allowing many of them to continue calling the Near West Side their home.

In 2014, LBBA began work with Brinshore-Michaels to renovate the “Superblock” units, known as Villages of Westhaven. In addition to revising interior layouts, the Villages buildings and site were updated to meet current energy and accessibility requirements. Site amenities such as landscaping, parking, security, and public spaces were also upgraded. The firm is also suggesting exterior revisions and enhancements for the nearby Major Adams community center.

Near West Side, Chicago, IL 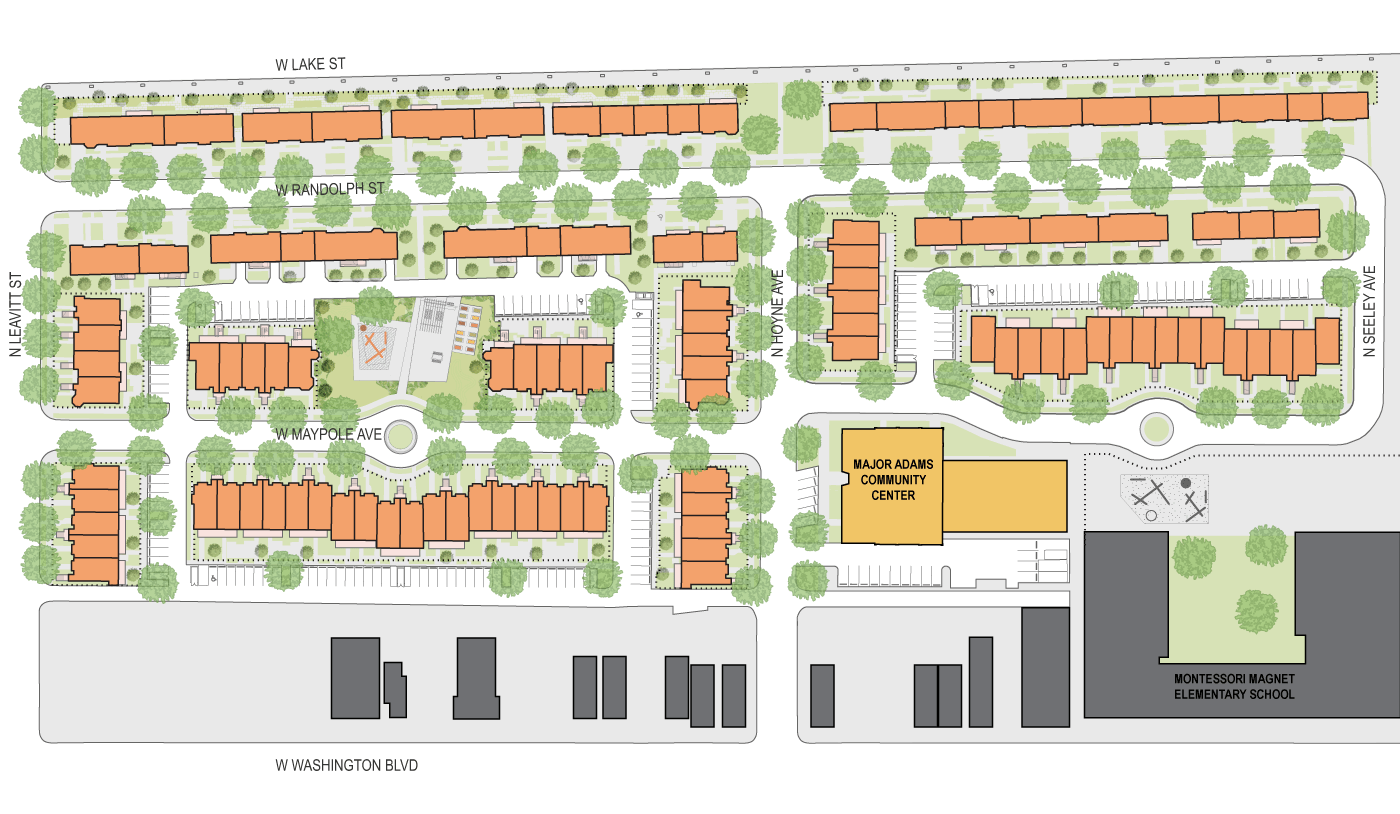 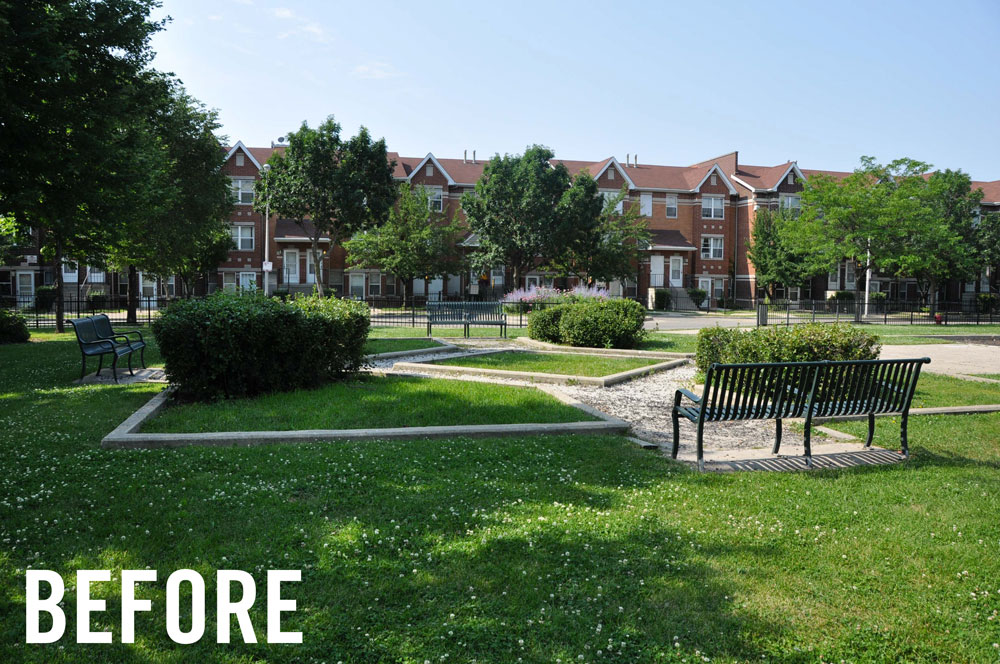 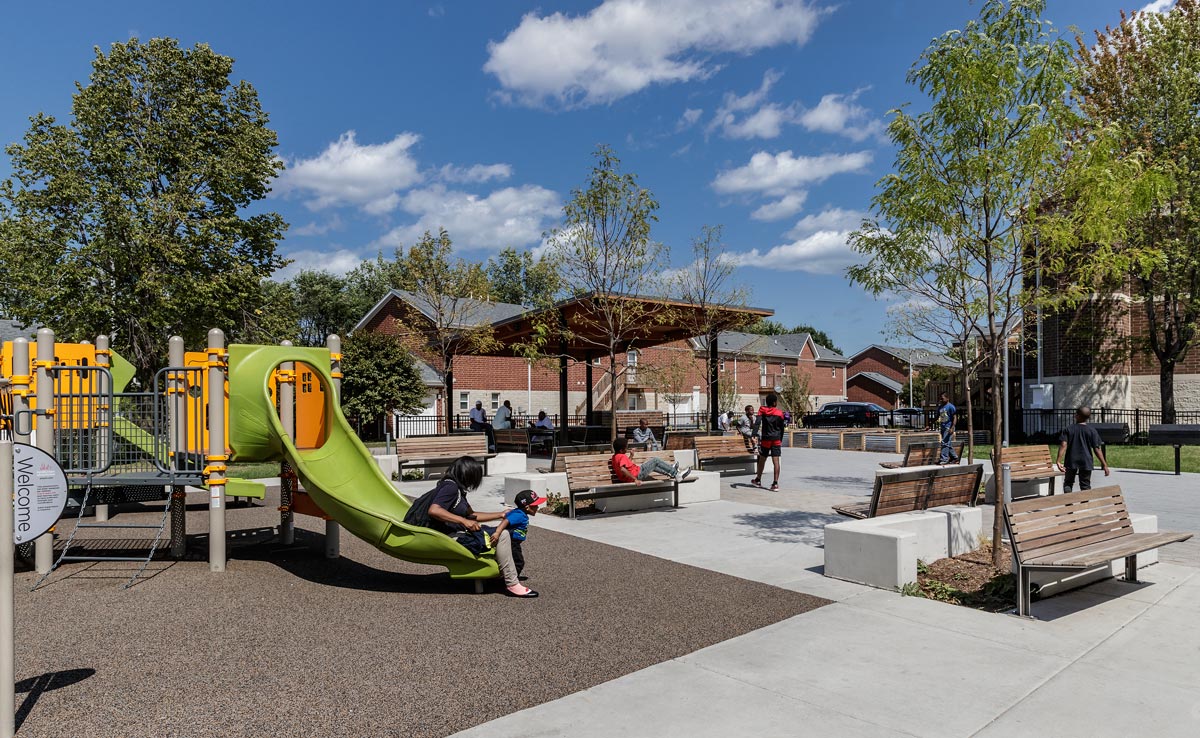 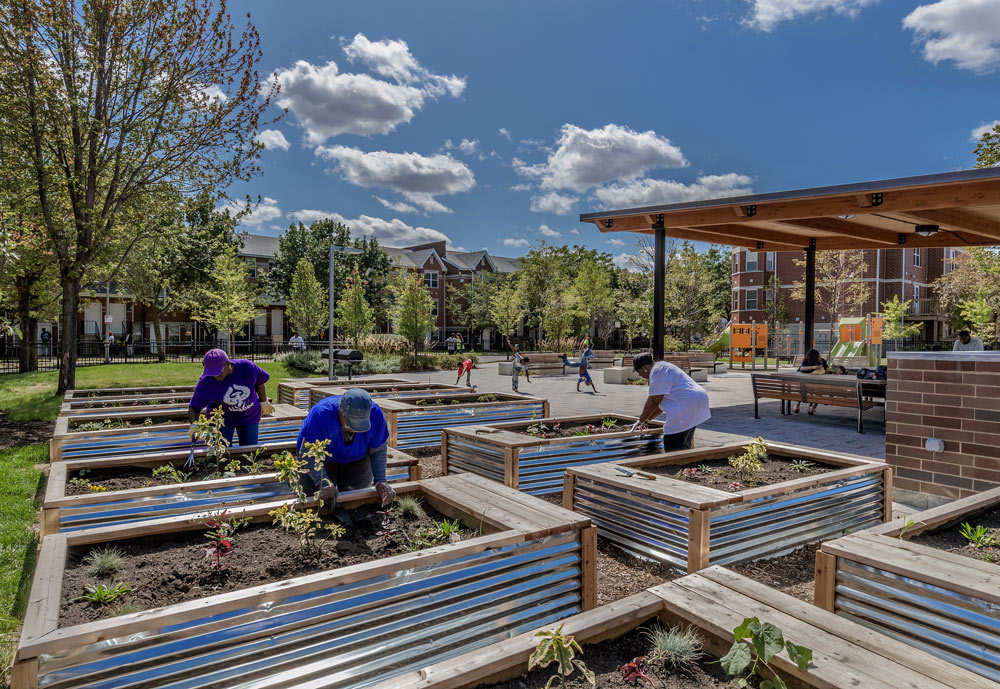 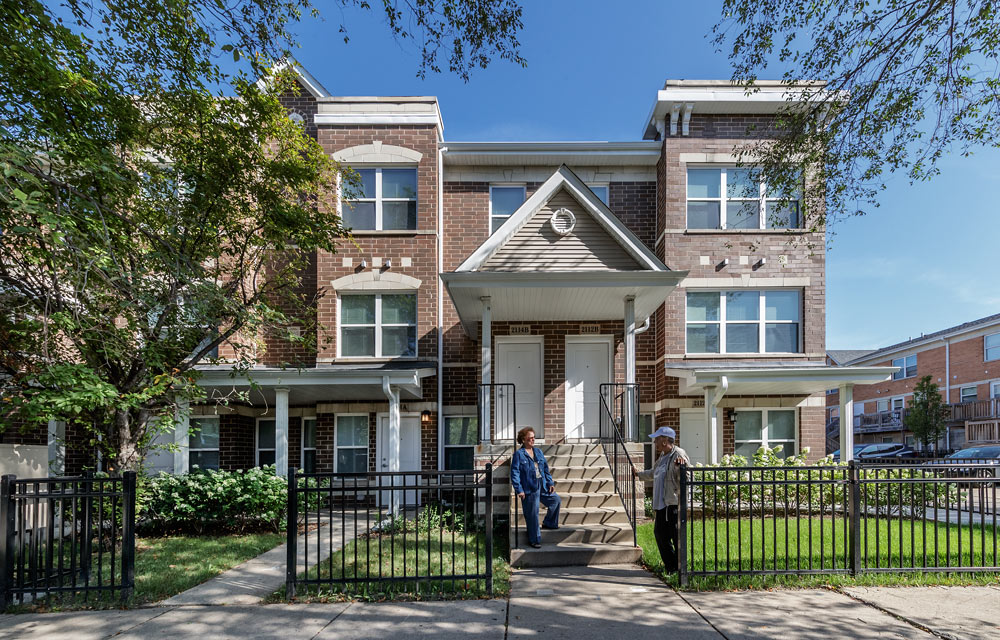 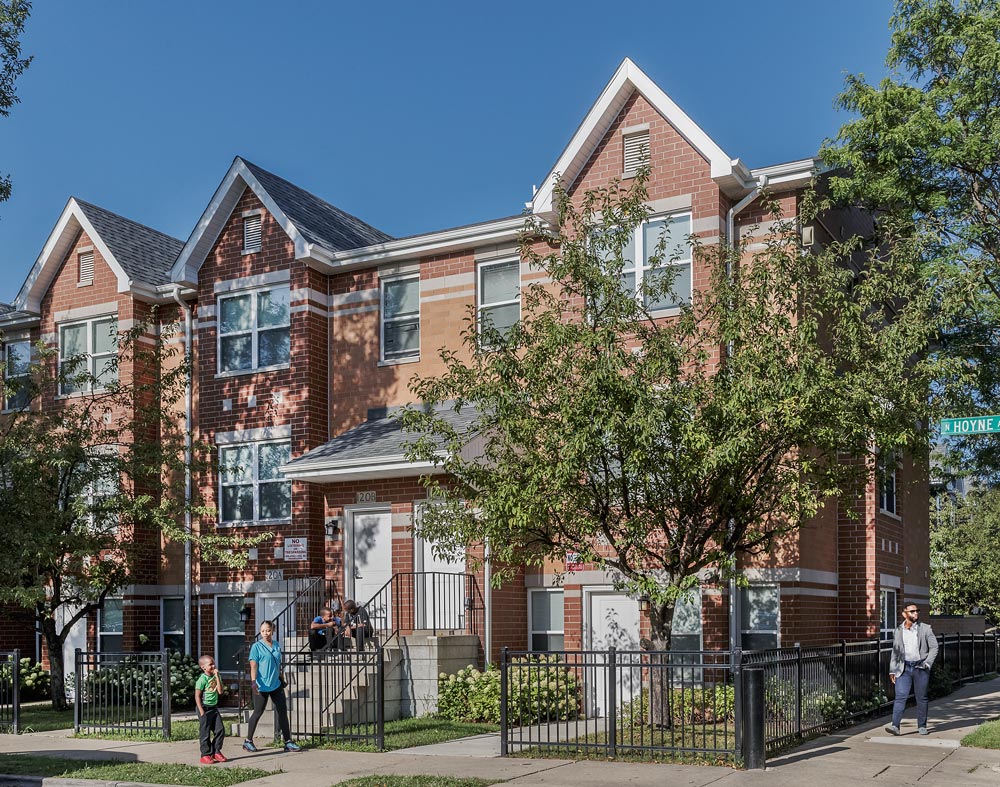