When the Eisenhower Expressway cut its path from the city to the western suburbs, the considerable displacement was eased in part by a group of city–state housing developments called “Courts.” Archer Courts (one of eight Court projects), was built in 1951 on the corner of Archer and Princeton streets in Chinatown. It consisted of 2 seven story, seventy four unit buildings. The buildings were built of concrete frames, masonry infill, steel windows, and a single-loaded corridor or “gallery” which was exposed to the weather. Each corridor had 4’-0” high chain-link fencing along its entire length, typical of many public housing projects of the time. To the west of the buildings, there was an empty lot which was used for parking and recreational activities.

The Archer Courts project as a whole presents a successful case study of an economically, racially, historically, and architecturally mixed development. 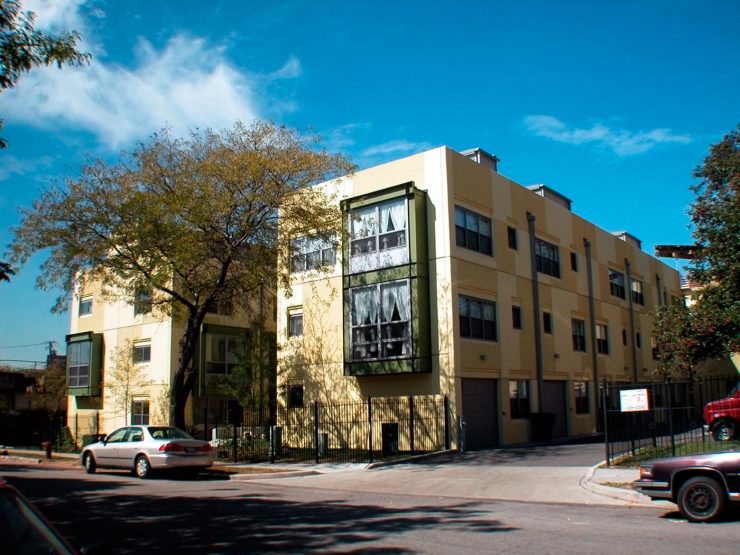 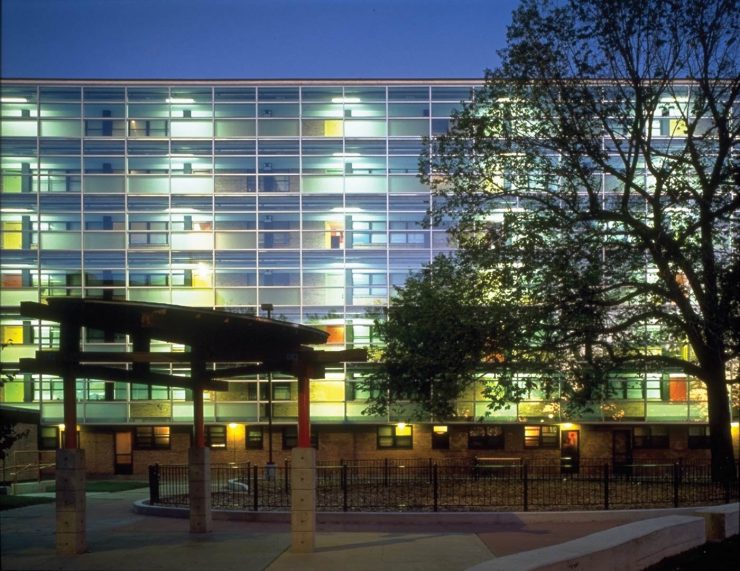 Unlike many of the other buildings in the CHA Courts program, Archer Courts existed as a stable, clean and community–oriented development of working class, lower income and elderly residents. However, by 1999, Archer Courts had deteriorated to the point that some Chinatown community leaders wanted the buildings torn down. Rather than clearing the site and…

“Out of the Loop: Vernacular Architecture Forum”

Where If Not Us? — Participatory Design and Its Radical Approaches